Developer:
Dev9k
Based in Tallinn, Estonia

Nirvana Pilot Yume is the cure for your ‘80s sci-fi anime nostalgia. Experience space races inspired by the DOS classic SkyRoads and a steamy visual novel of romance and redemption. Turn on the neon lights and raise the volume of the synthwave soundtrack: welcome to 3080.

Welcome to 3080: the barrier of the Speed of Light has been broken, and the Atanasij Power Engines allow spaceships to travel at Ultrathought speed. War is just a memory, and interplanetary disputes are now settled in the G.U.R.U. (Great Ultrathought Race of the Universe), where selected pilots of each Orbital City compete in enormous interplanetary circuits. A 'Pilot' and an 'Eye' are required to drive the Ultrathought Spaceships: during the Nirvana Sync, they experience a strong, intimate bond and they can drive the ship as if they were a single organism. You are the legendary Eye Aldaine, now retired and fallen in disgrace after a tragic accident. Yume is a young and ambitious girl who wants to become a Nirvana Pilot at all costs. Breaking into your life, she asks your help to master the incredible speed of the Ultra-Engine. Your choices and your piloting skills will define your destiny. Will you be able to win back your place among the best pilots of Alba Proxima? 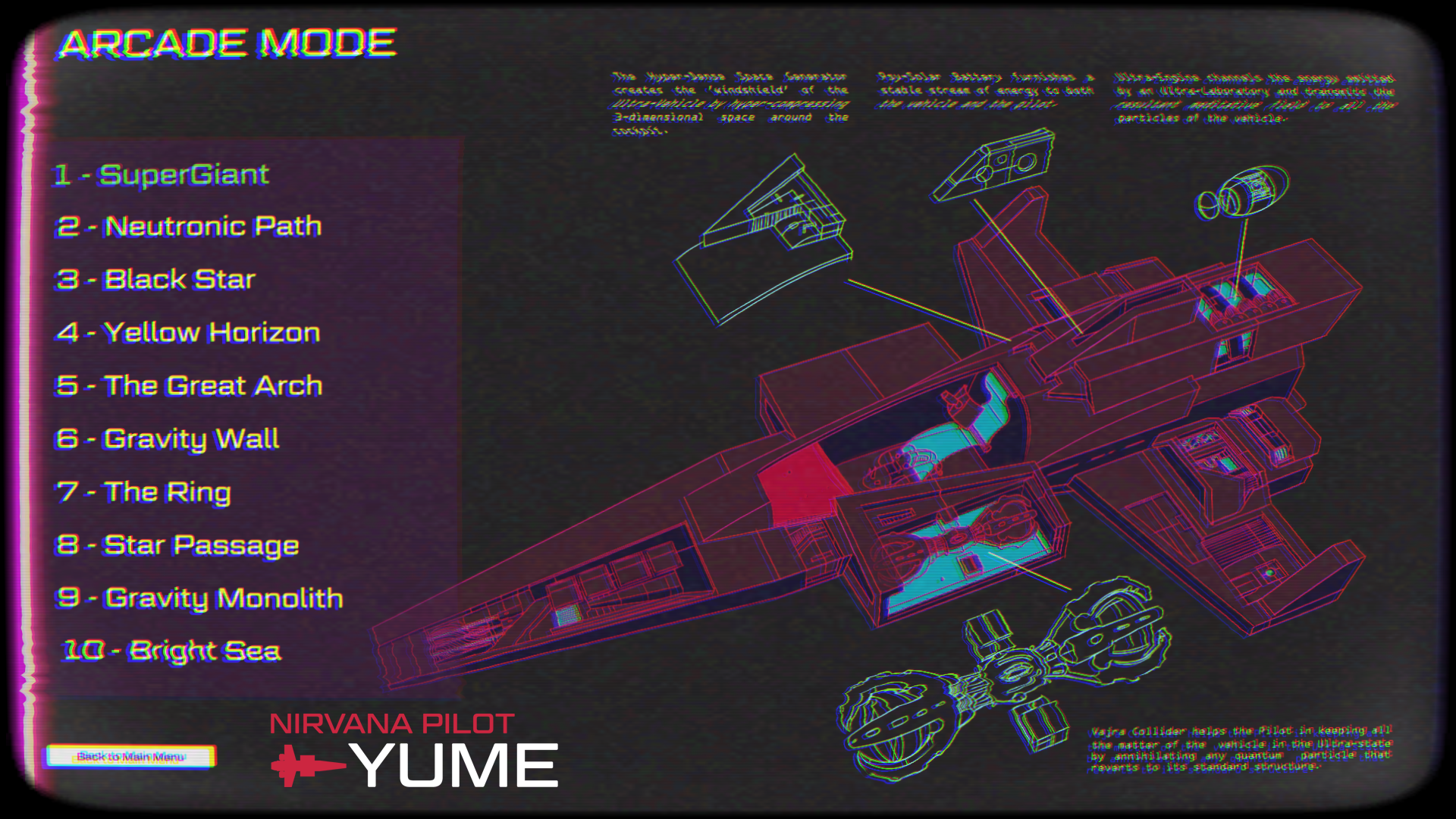 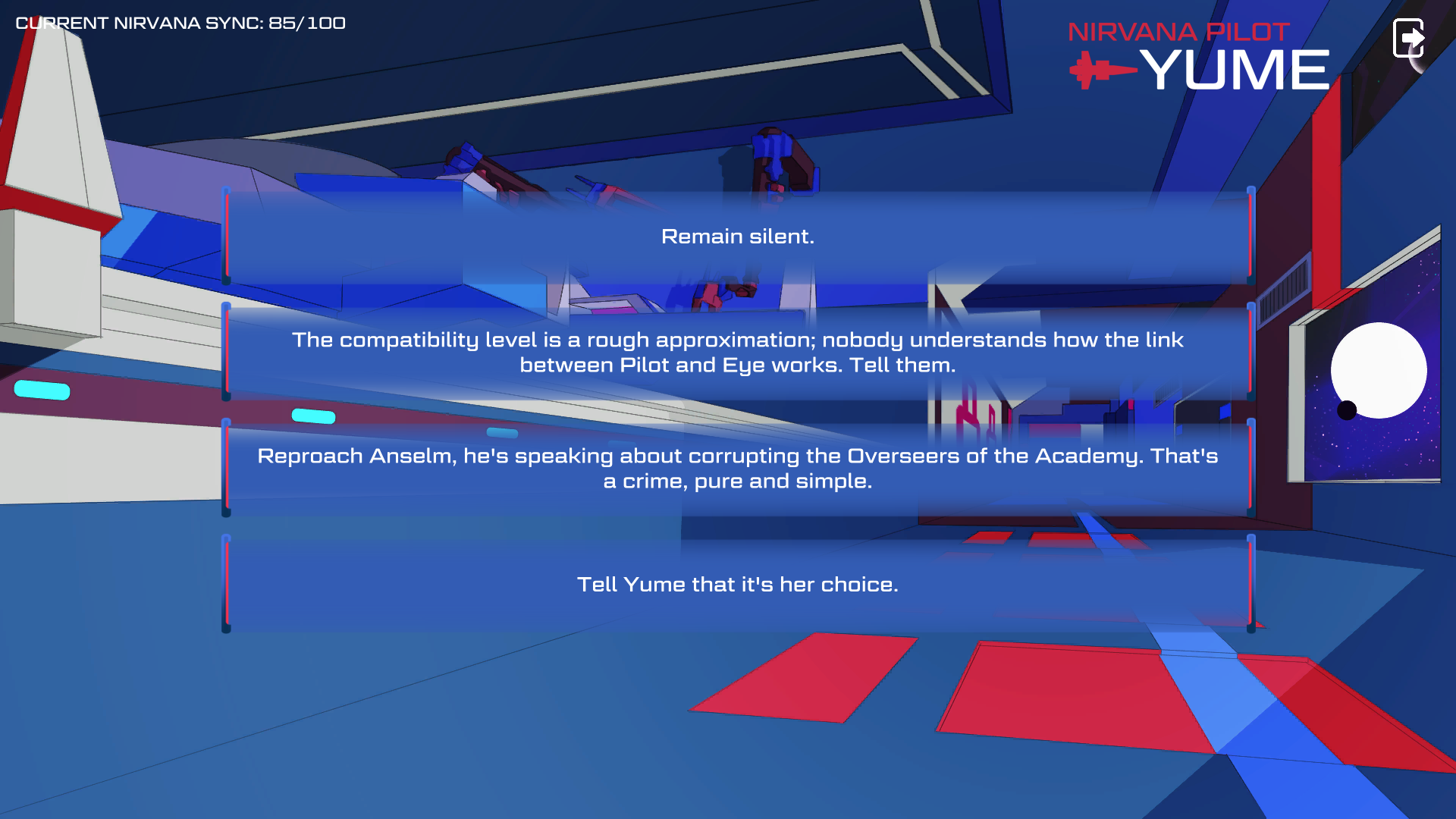 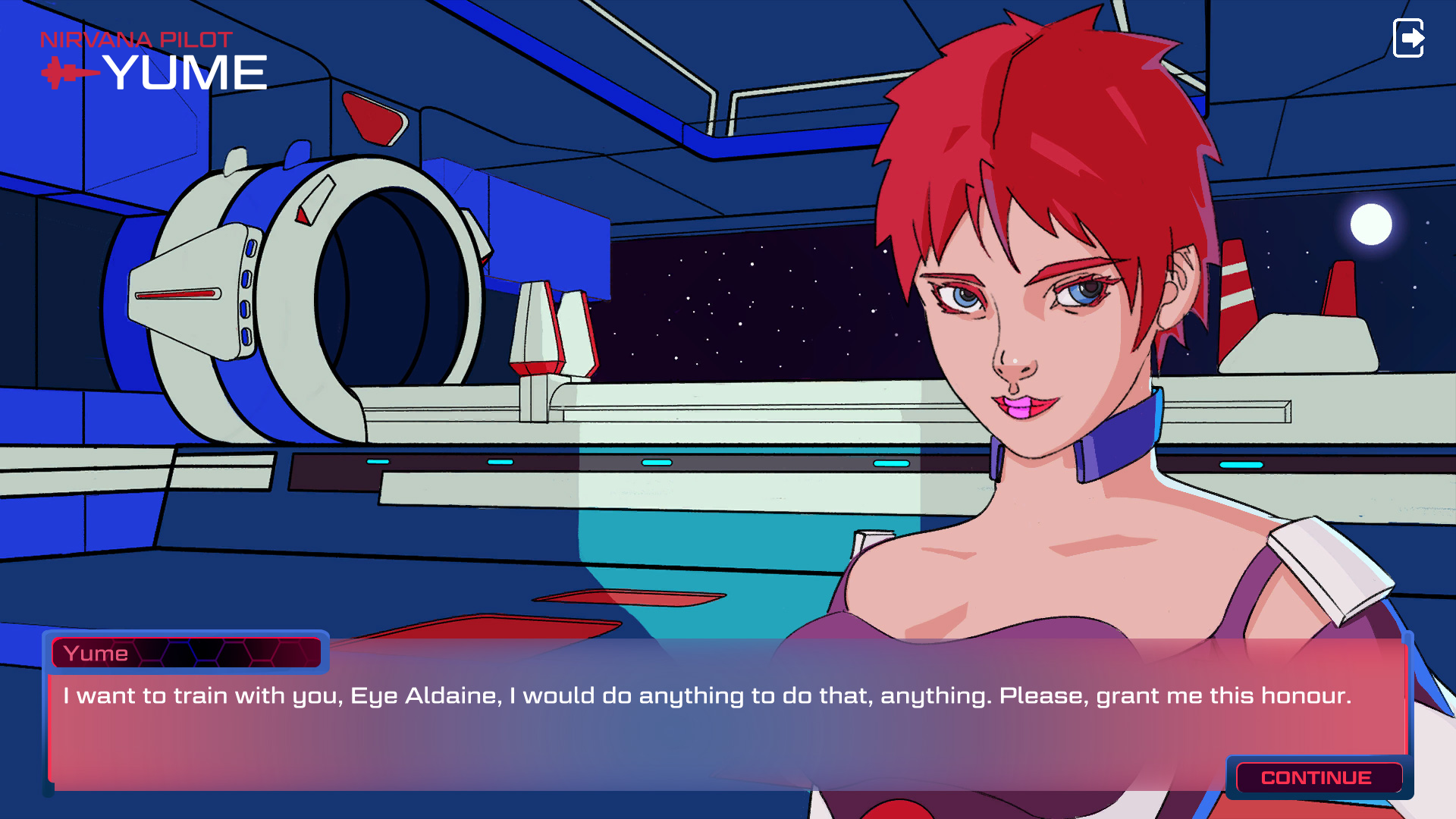 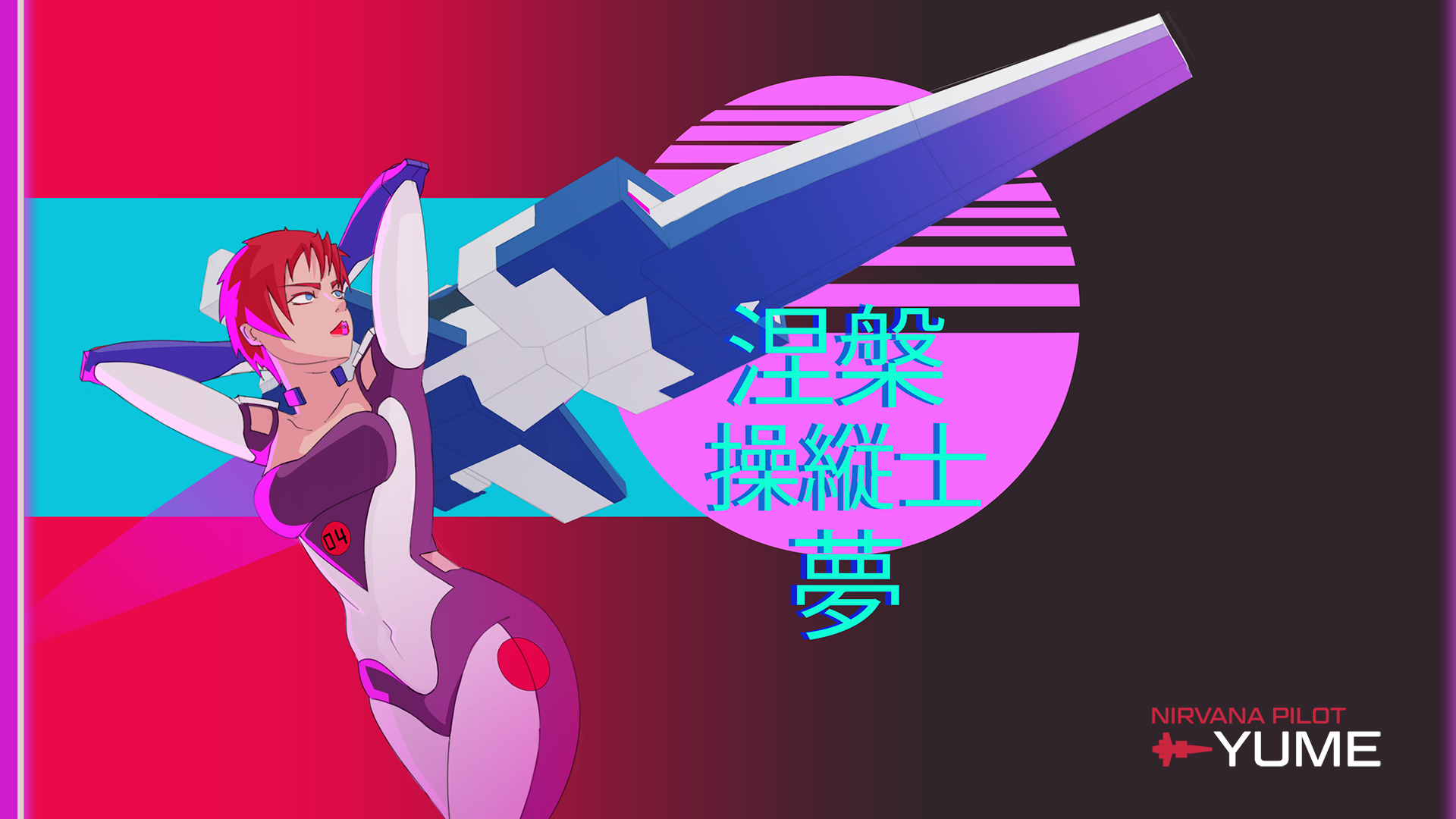 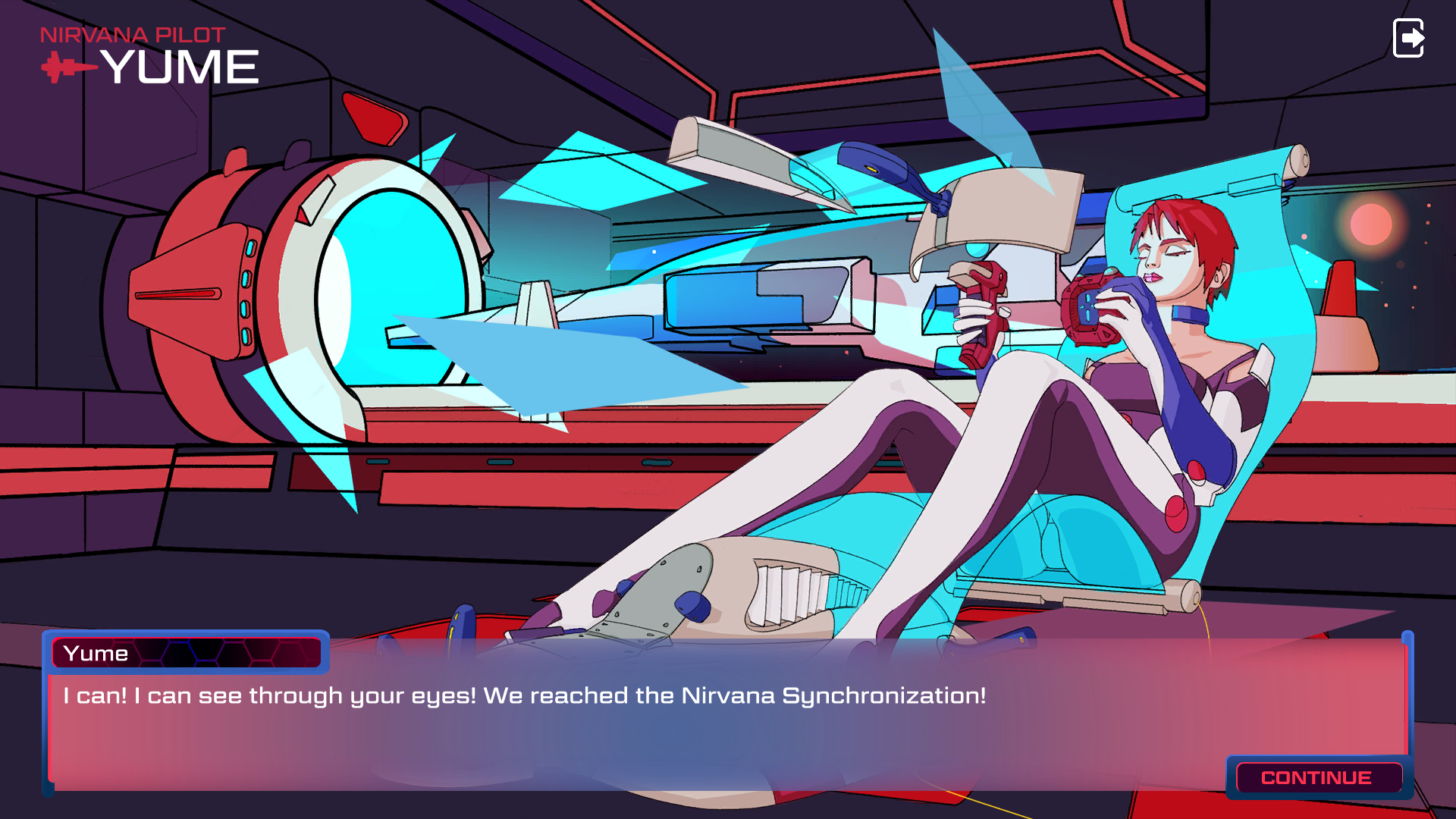 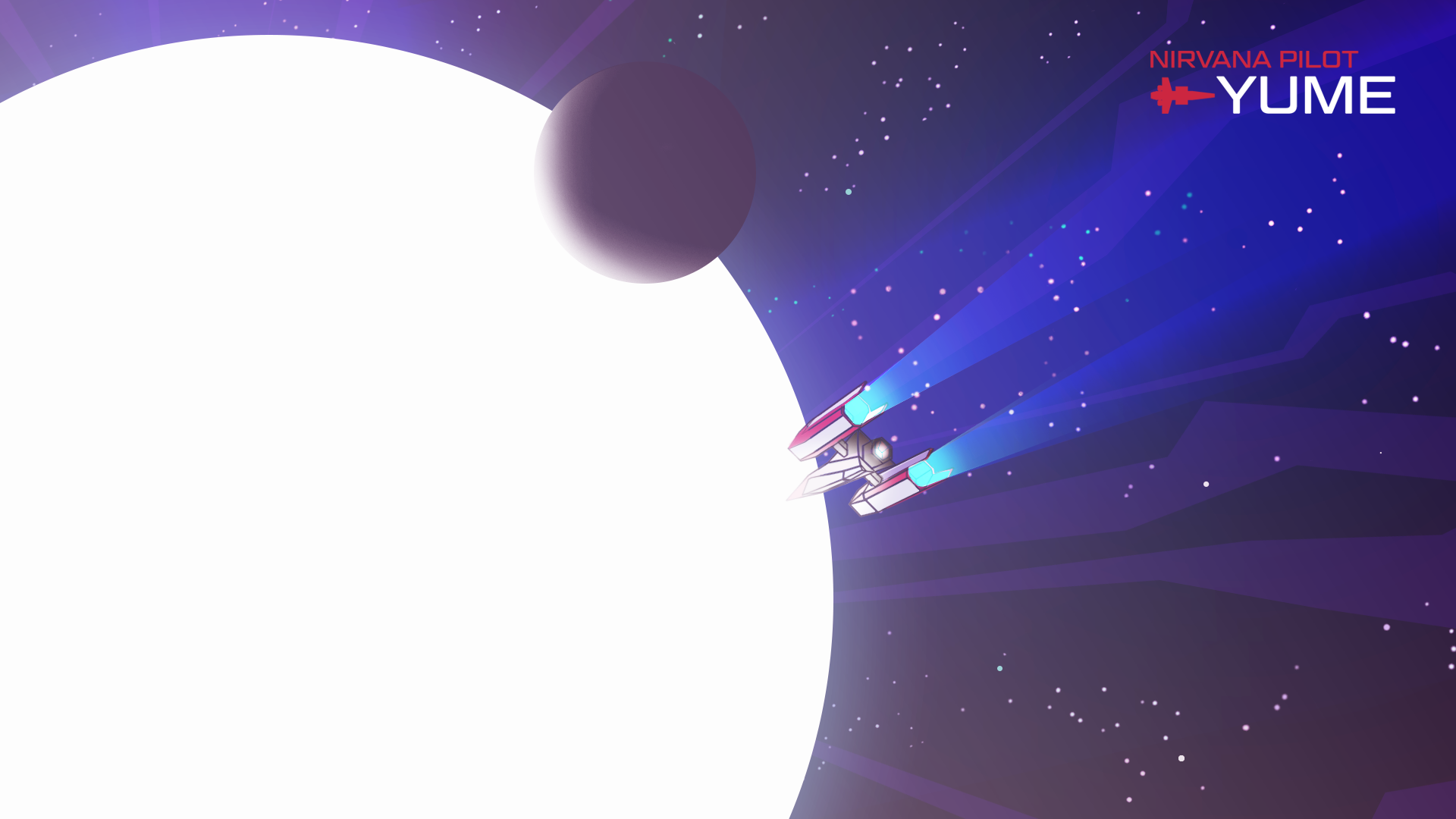 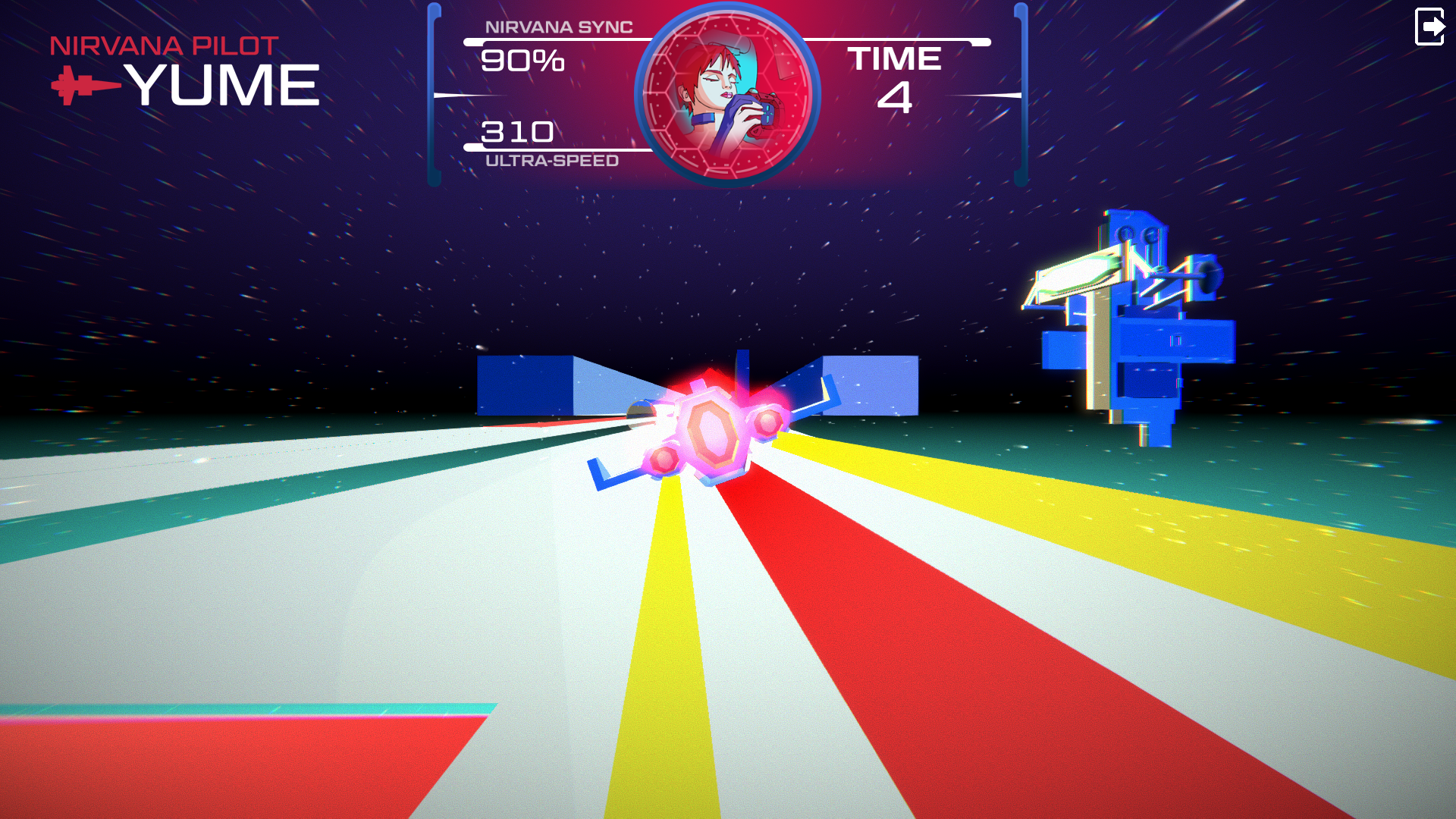 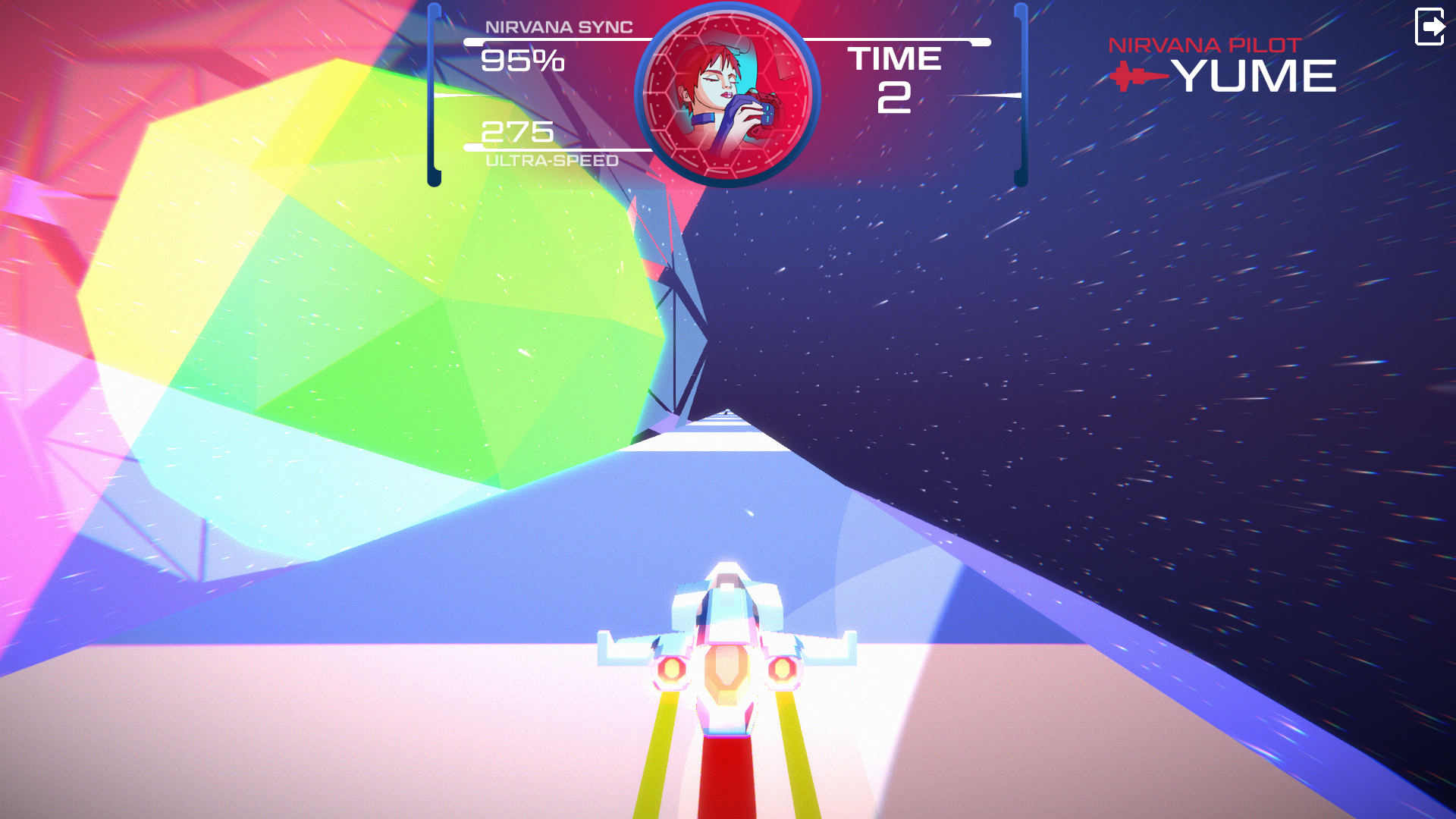 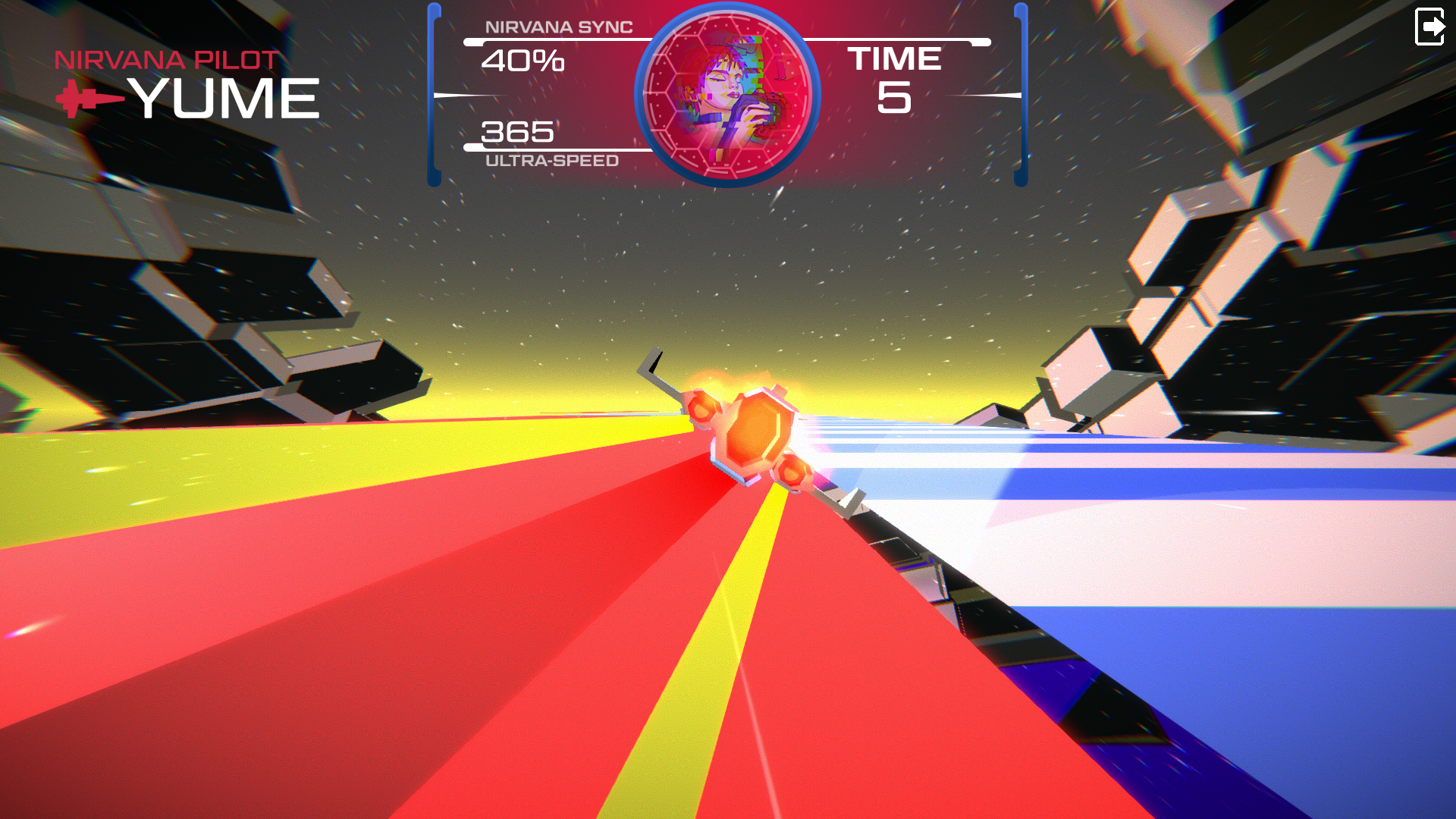 We are afraid this developer has not upgraded their presskit() to use distribute(). For security purposes, this form has been disabled.

Boilerplate
We are a bio-holographic construct mostly composed by two flesh exoskeletons working together in a harmonious synch. As many other intelligent lifeforms, we like stories and games. That's why we never create one without the other. We like building Visual Novels: after some prototypes we lent ourselves to another studio for a yet to be announced project. It came natural, at the end of that, to proceed on the same path: Nirvana Pilot Yume was born. This time we wanted to spice things up and mix the traditional Visual Novel recipe (read the story, make choices) with skill-based gameplay sections. Between the anime-style story events, the player will run the actual races in a retro-themed, low poly environment, with a gameplay inspired by a 1993 classic: Skyroads. We used to play it a lot in our childhood, and what a surprise it was when we recently discovered that it was made in Estonia, the very same place where we established our team.

presskit() by Rami Ismail (Vlambeer) - also thanks to these fine folks